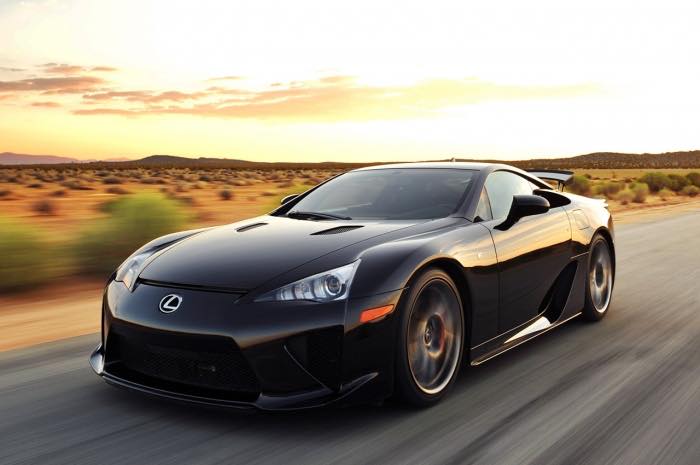 Lexus is a luxury car brand that Toyota Motor operates in 65 countries around the world. It was launched in Japan in 2005. In 2020, almost all models will adopt a newly developed platform called the new LEXUS platform “GA-L (Global Architecture for Luxury)”. This is the same idea as the newly developed platform called TNGA (Toyota New Global Architecture) installed from the new Prius. Safety support system Collision avoidance support The second-generation version of the preventive safety package “Lexus Safety System +” will be adopted for all vehicles.