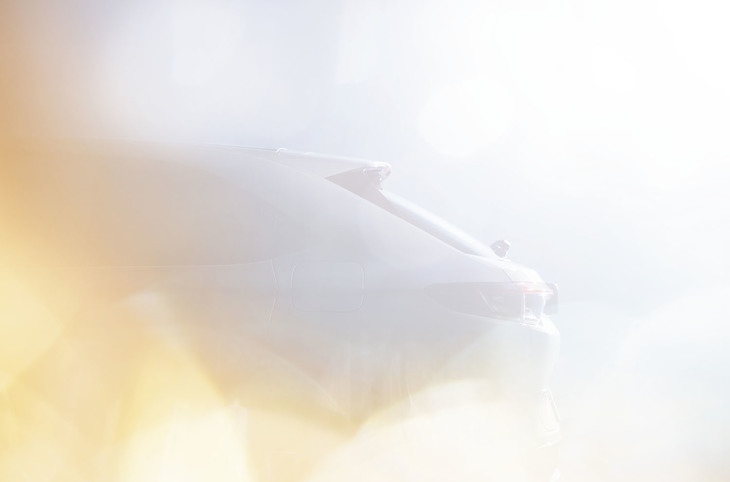 On January 18, 2021, Honda released information on the new compact SUV “Vezel” on its website in advance. 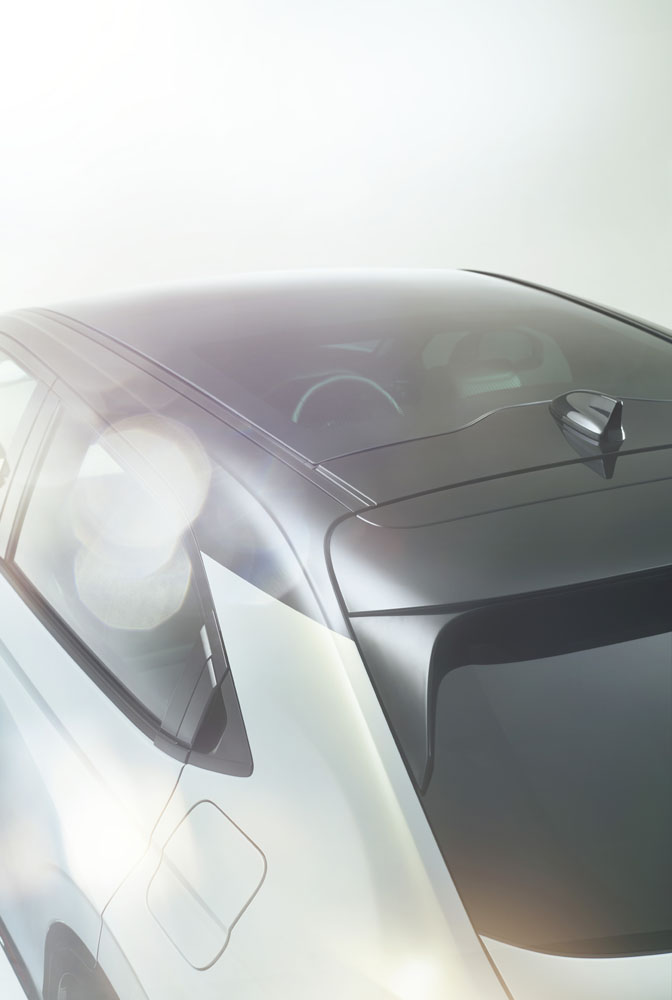 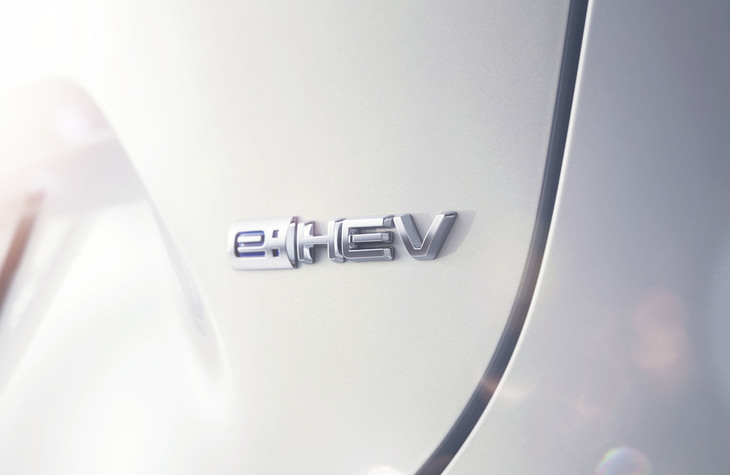 The current Honda Vezel was released in Japan in December 2013. In addition to being the number one SUV sold four times in the calendar year, it has become one of Honda’s global SUV lineups, which has been sold overseas in about 120 countries and regions since its launch in 2014. .. The new model is scheduled to be announced and released in the spring of 2021, but prior to that, a world premiere event will be held online on February 18th to unveil the design for the first time in the world.