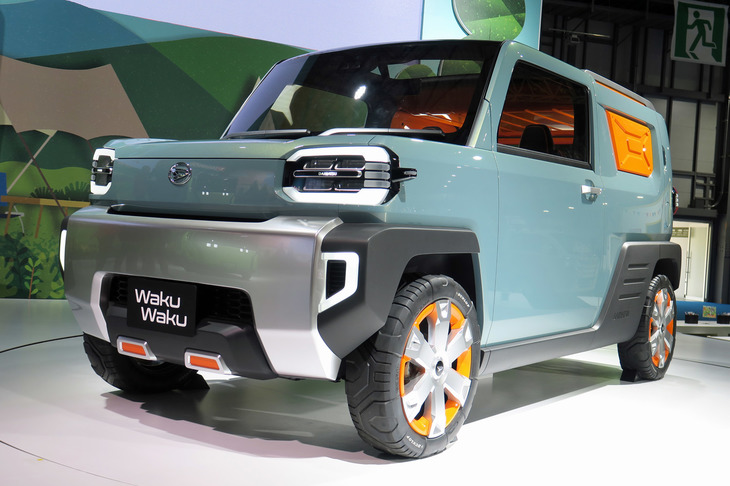 It seems to be the concept of “a little closer future” that emphasizes the fun of the car.

One of them is the crossover minicar “WakuWaku”. Interior and exterior design with a bold impression. There may be a character that has never been in Daihatsu’s lineup, a wagon-like light crossover, and there is a high possibility that it will eventually become a mass-produced model. 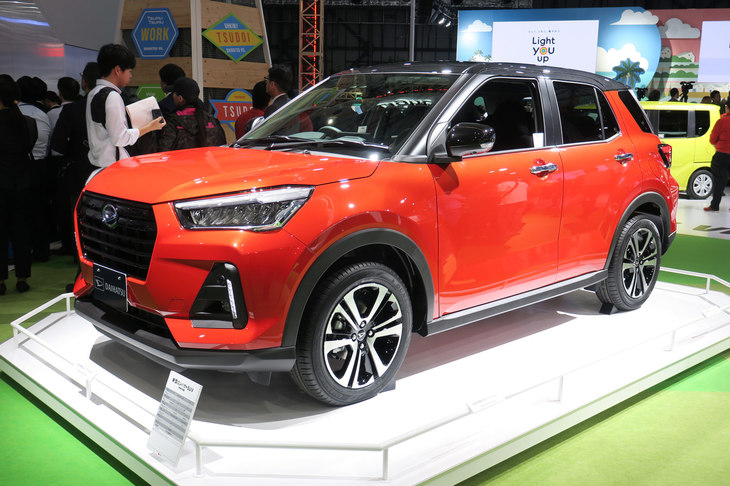 The second DNGA model scheduled to be marketed was also exhibited.
The engine is 1 liter 3 cylinder. It is a compact model with a total length x width x height = 3995 x 1695 x 1620mm. The first DNGA was the “Tant” minicar, but this is a small car. In other words, it becomes the top batter of the compact car version DNGA.