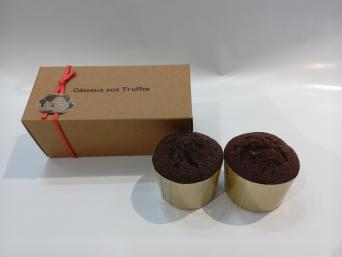 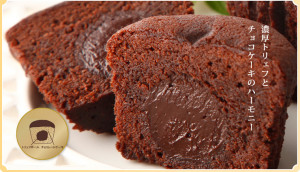 This year’s Valentine’s Day it gave the truffle cake to male employees.

The Valentine’s Day, Japanese women is common to give chocolates to men.

Chocolate will be awarded colleague of men, boss, friends, such as the family.

Women give to men who do not feel a special love chocolate, in Japan it is called “Giri(obligation) Choco(chocolate)”. Colleague, chocolate, which is given to the boss has been often considered a law chocolate.

Women tend to give a special gift along with the chocolate to men that I love you. “Honmei (prospective winner) Choco (chocolate)”is the chocolate that you give to the guy you love.

In recent years, a lot of young Japanese women to replace the woman friend and chocolate. These chocolate has been called a “Tomo (friend) Choco (chocolate)”.

All super domestic, department stores, convenience stores will sell chocolate a lot of different types of domestic and imported. In Japan, it is said that more than half of the chocolate to be sold in one year are sold around the time of Valentine’s Day.