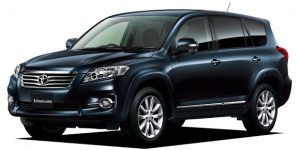 Good morning. The cold wave coldest in recent 30 years is coming on Japan now. Fortunately snow is not so heavy in our area but temperature seems to keep very low till around next weekend.

Today I’d like to report about a car model which has been sold many to African country. TOYOTA Vanguard is one of TOYOTA’s SUV. 7-seater model is poplar but 5-seater is also liked due to affordable price. 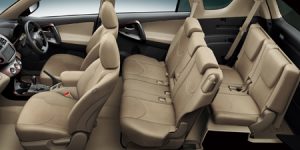 In days go by it was Harrier when we said the most poplar medium-class SUV in TOYOTA cars. TOYOTA RAV4 was also liked by many people very much but the body & engine of the first model were smaller when it was compared with Harrier which debuted in 1997. 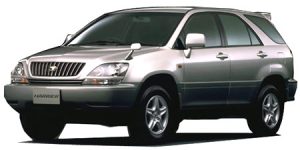 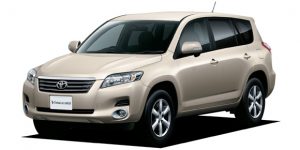 Please check this stylish & tough SUV if you are interested. We have been preparing good cars as following.