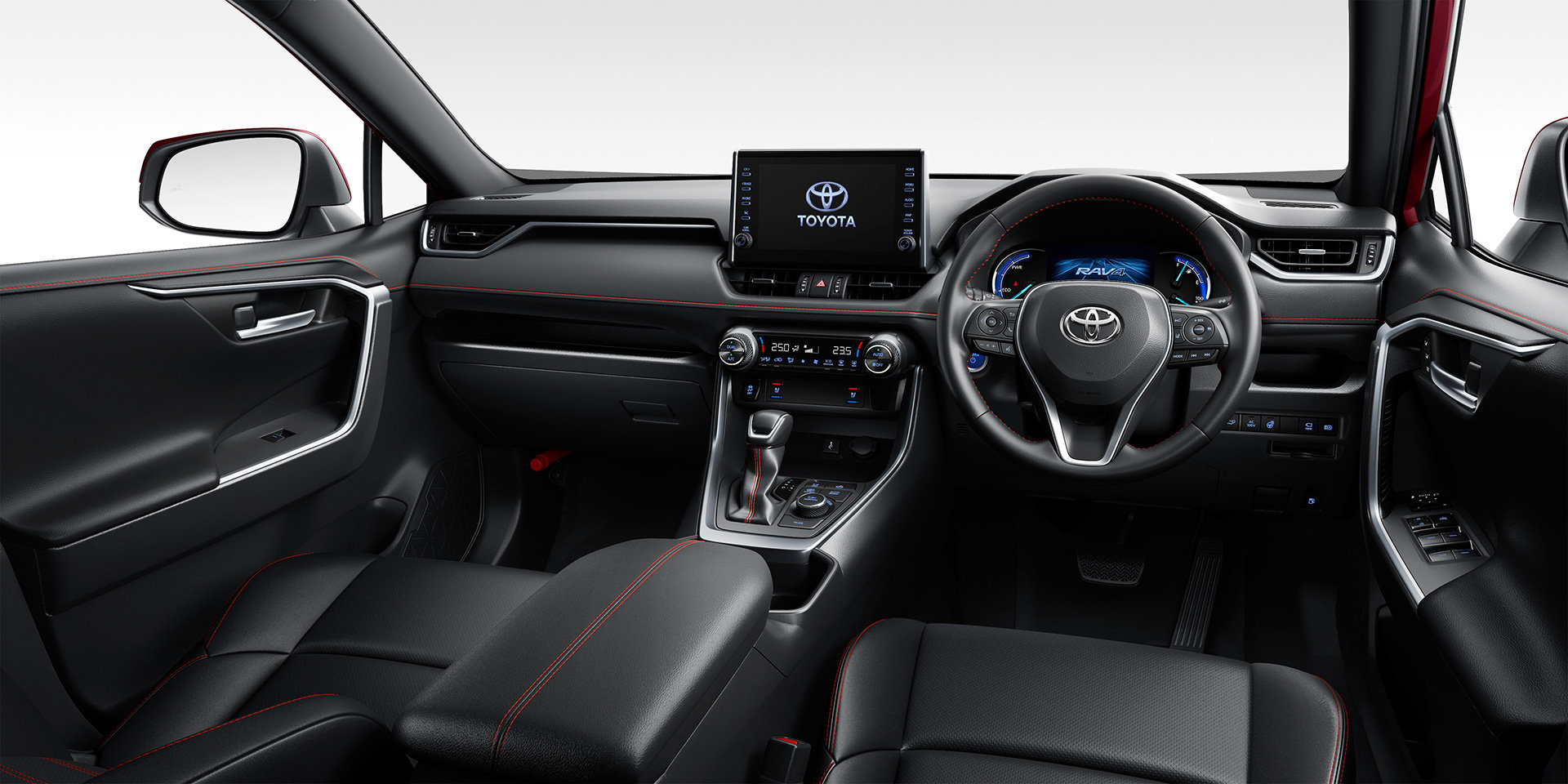 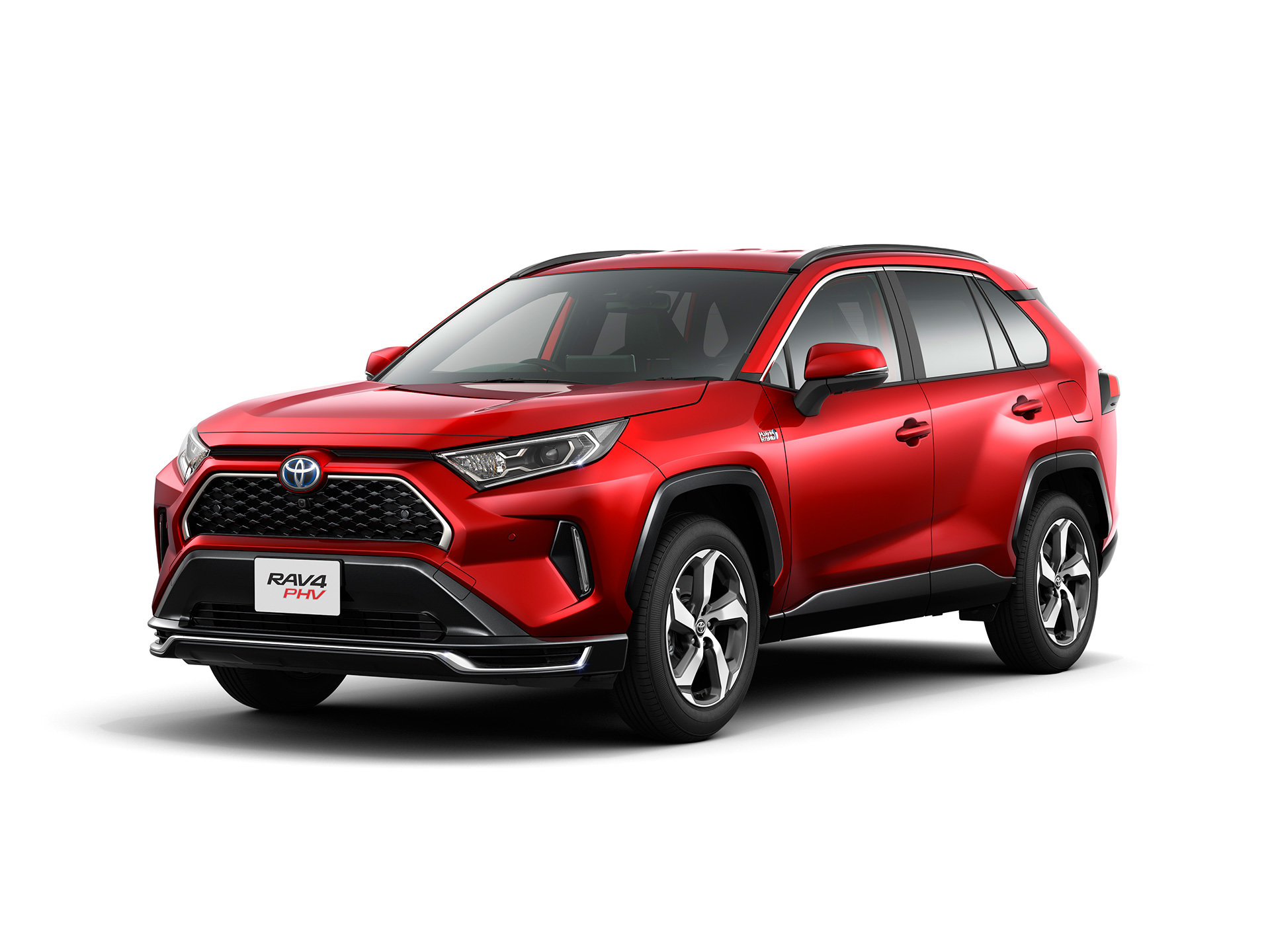 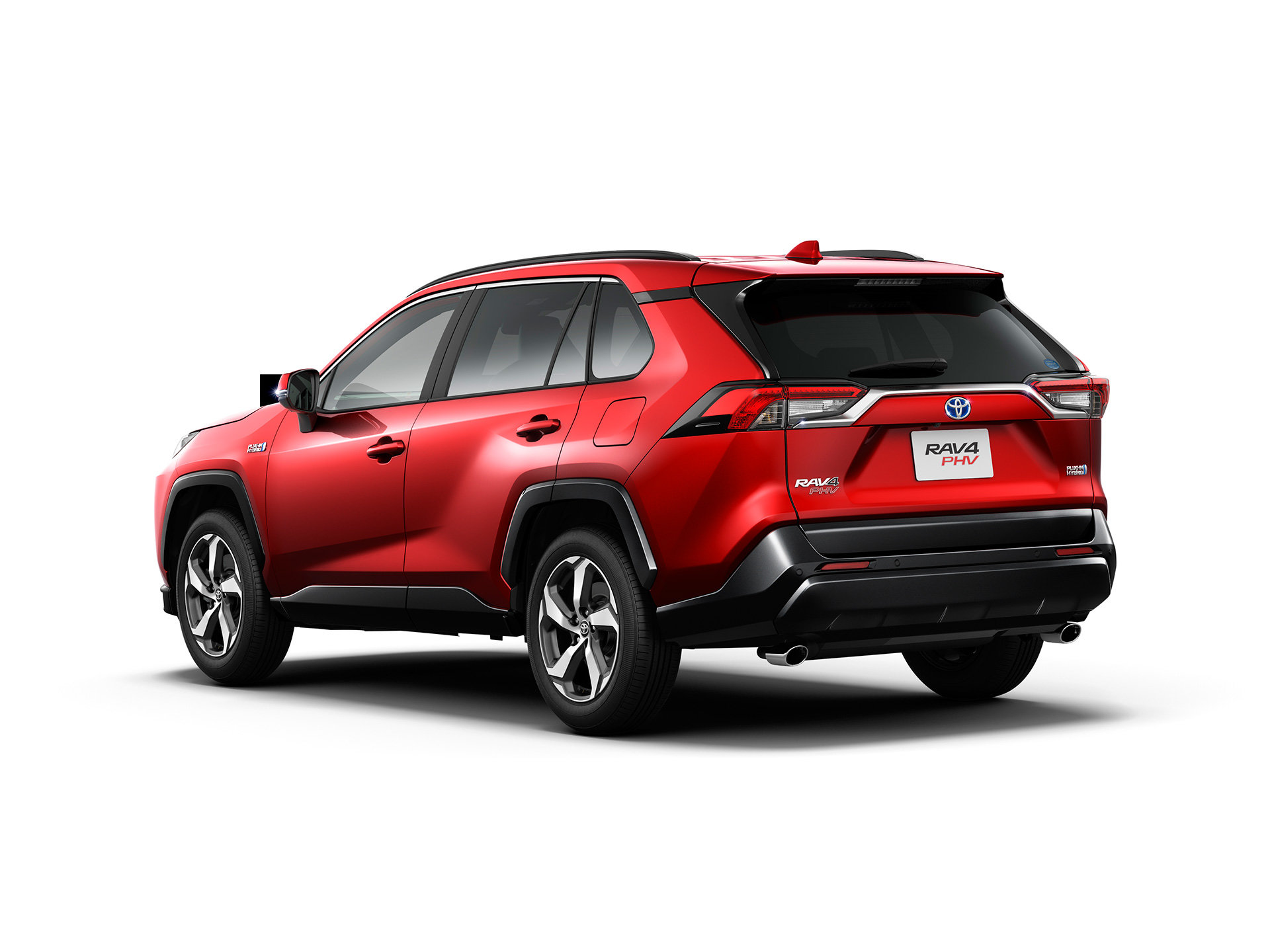 Toyota Motor announced on June 8, 2020 that it will set a plug-in hybrid vehicle (PHV) as a high-end model of the crossover SUV “RAV4”. Sales will start in Japan on the same day. The maximum output of the system is 225kW and the acceleration from 0 to 100km/h is 6.0 seconds. The EV mileage, which is driven only by the motor, is 95km when fully charged, and if the engine and the motor are used together, it can run over 1300km. The monthly sales target is 300 units, and the tax-included price is 469-5,390,000 yen.

The RAV4 PHV model was unveiled at the 2019 Los Angeles Auto Show for the first time in the world. In Japan, it will be the second PHV model after the “Prius PHV”. In China, the PHV model of the “Corolla/Levin” has been on sale since March 2019.

The RAV4 is equipped with the newly developed plug-in hybrid system “THS II Plug-in”. The company said that it pursued “joy of driving” by utilizing the instantaneous acceleration/deceleration utilizing the motor and assisting the engine. The drive system is all electric 4WD system “E-Four”.

The platform adopts “GA-K” of TNGA (Toyota New Global Architecture), and a large-capacity lithium-ion electromagnetic is installed under the floor in the center of the vehicle body. We pursued a low center of gravity and optimized weight balance. In addition, the temperature of the battery will be controlled using the refrigerant of the air conditioner, and the original performance of the battery will be achieved by controlling the charging state while avoiding high temperatures. A heat pump system was used to heat the air conditioner. Reduce electric power consumption while using the air conditioner and secure EV mileage.