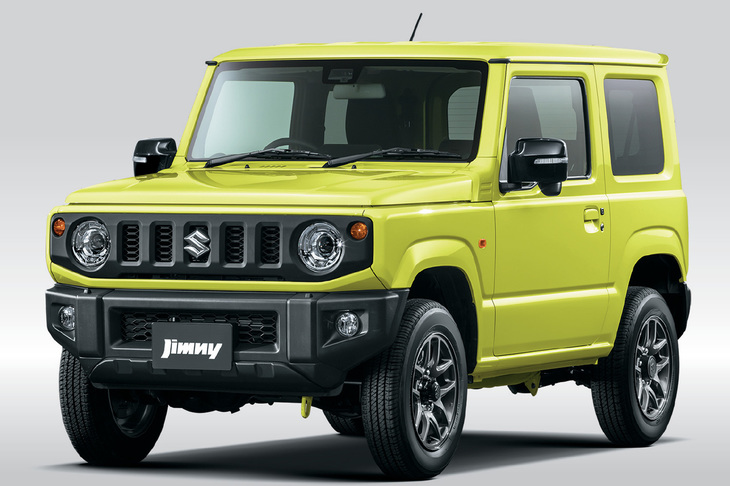 With this change, the auto light system, which was previously installed only on vehicles equipped with “Suzuki Safety Support”, has been adopted for vehicles not equipped with it, and the 4-speed AT vehicle is equipped with an idling stop system when stopped.

In addition, a spare tire lower cover has been added to Jimny. 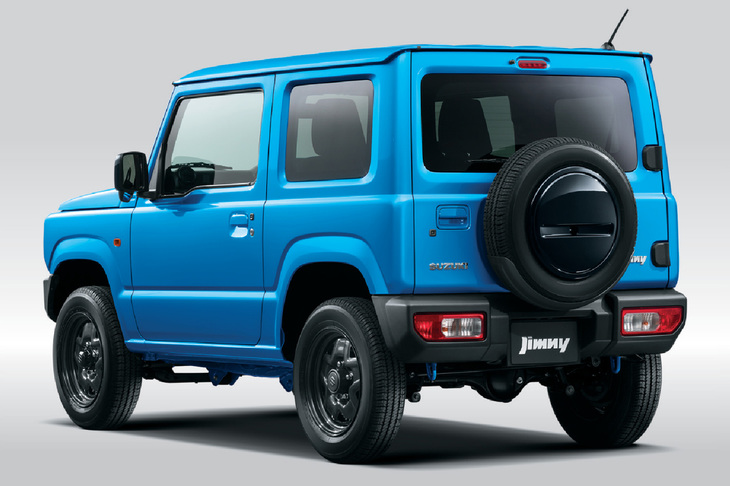 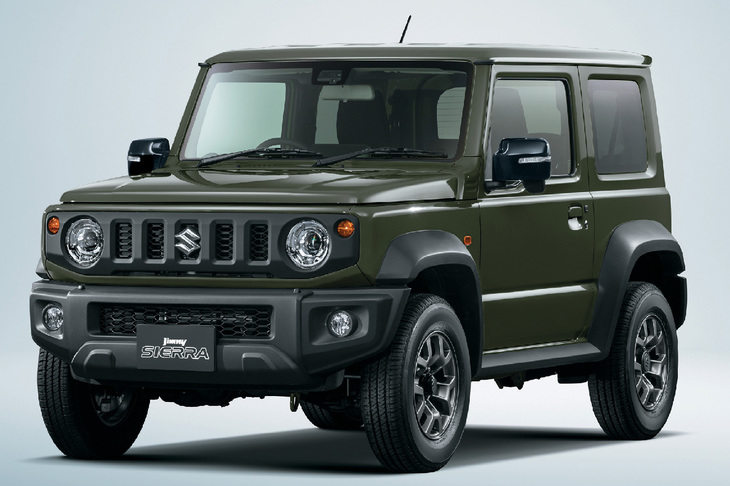