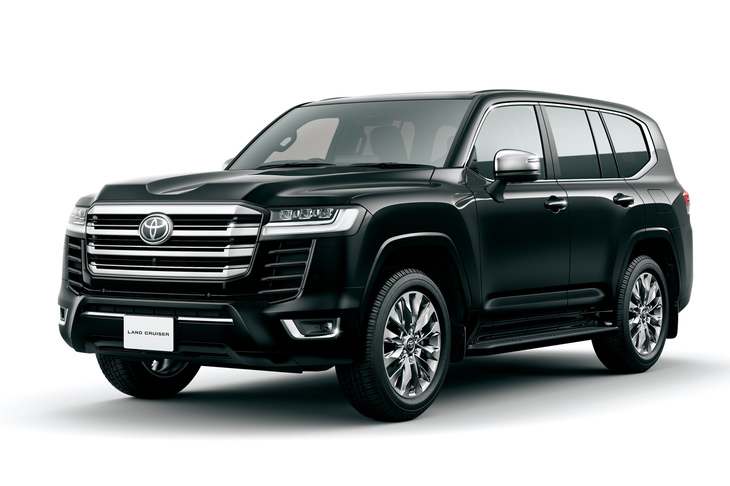 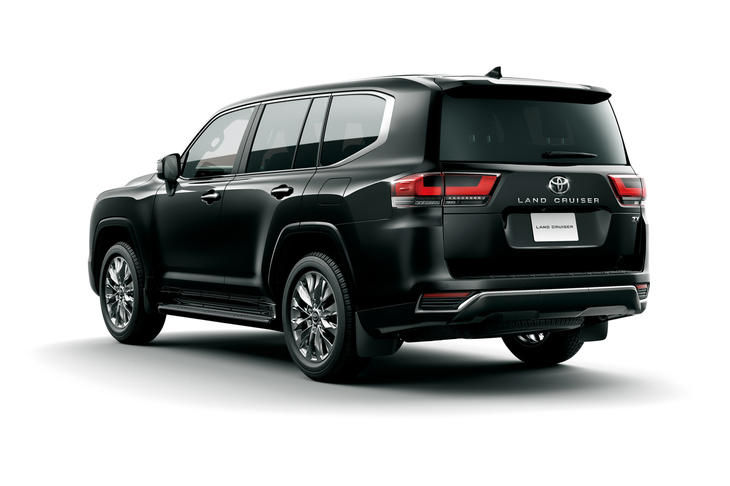 The Land Cruiser is the highest-end model of Toyota’s SUV lineup, and has gained high support all over the world due to its reliability, durability, and high ability to run on rough roads. A total of 10.6 million units have been sold in 170 countries and regions, including derivative models.
It is divided into three systems, “Land Cruiser”, “Land Cruiser Prado”, and “Land Cruiser 70 Series”, but this time the full model change is the flagship model Land Cruiser.
Since the debut of the conventional “200 series” in 2007, the new model will appear for the first time in 14 years. 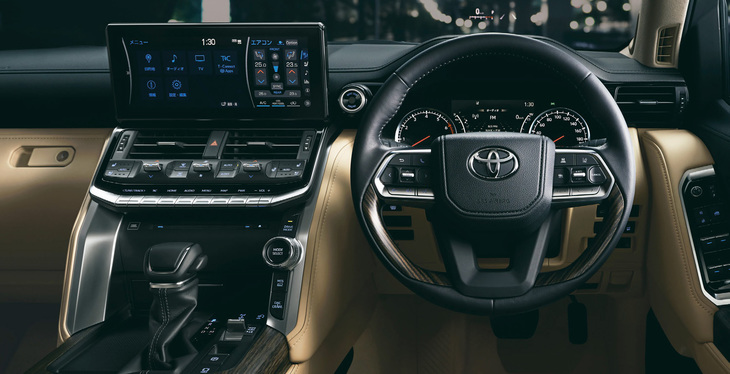