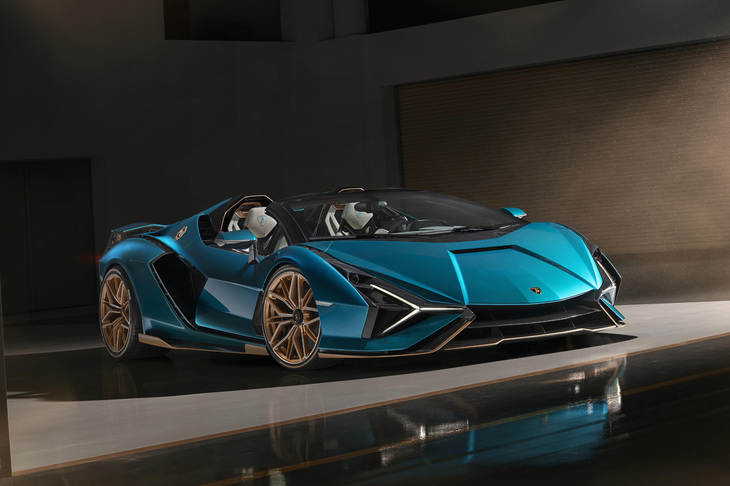 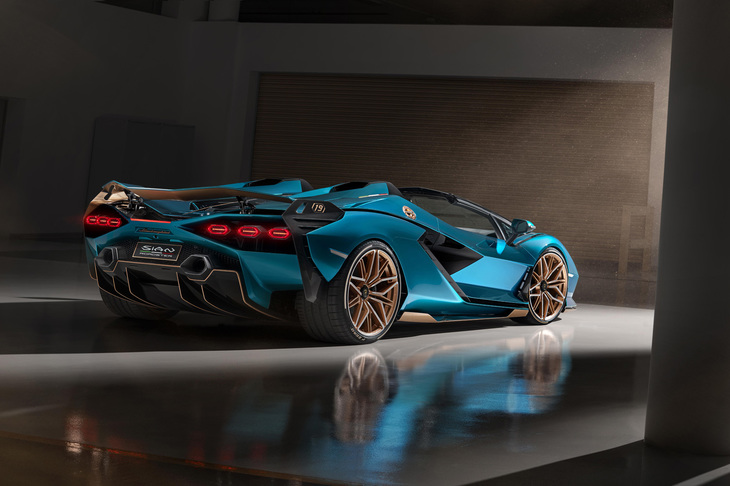 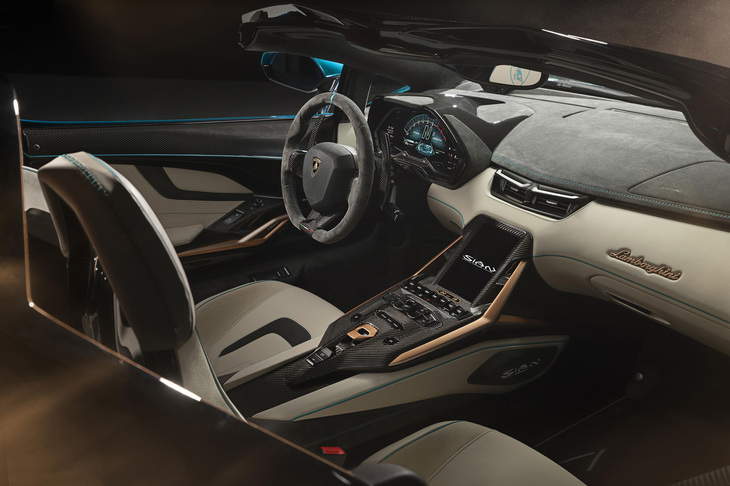 The “Sián FKP 37” (coupe model), which was the basis of the “SIAN ROAD STAR” that appeared this time, is the first Lamborghini hybrid model that was unveiled at the 2019 Frankfurt Motor Show. The car name means “flash of lightning” in the dialect of the Bologna region where Lamborghini has its headquarters, and at the same time suggests that it is an electric model.

JAPANESE BIG HERO
【REVISED】Shipping Schedule
Do you like raw fish?