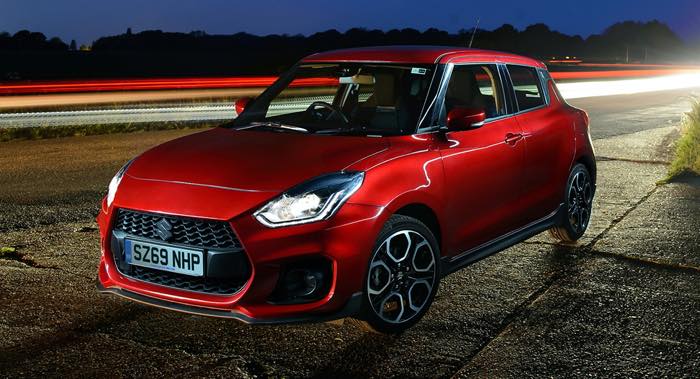 Suzuki will release a new hybrid in the new “Swift Sport” in 2020. Released in Europe in March 2020. It is also planned to be installed in “S-Cross” and “Escudo”.

The hybrid (mild hybrid) installed in the new “Swift Sport” achieves a maximum 20% reduction in CO2 emissions, an increase in torque, and a 15% improvement in fuel efficiency in the WLTP combined cycle. Improved version, new K14D Boosterjet engine 1.4L Inline 4-cylinder direct injection turbo. The newly developed powertrain is very light in design and weighs less than 15kg. It consists of a 48 volt lithium-ion battery, a starter generator (ISG), and a 48V-12V converter.