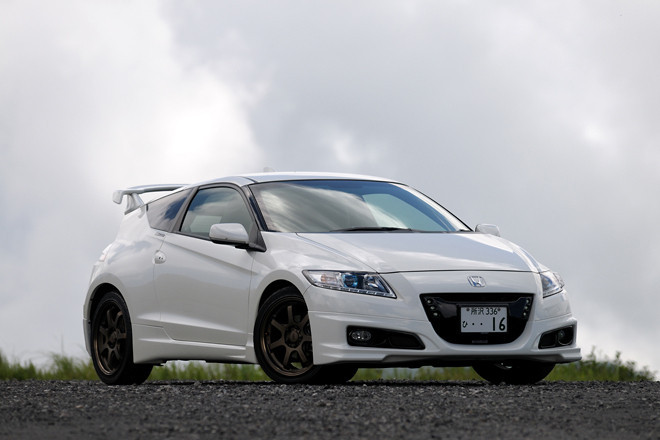 At first the origin of the car name is “Compact Renaissance ZERO”.

It was made in Japan and was exported to North America and Korea by new car.

It is high-dimensional, and the low mileage achieves clean performance while the carried LEA type 1.5L direct 4 SOHC i-VTEC engine adopting 1 valve stop VTEC mechanism to stop the one side of two intake valves at the time of a low turn,
and improving the torque at the time of the low turn and the output at the time of the high turn and realizes 2.0L acceleration performance at the same level as a gasoline engine and torque of the low turn area by the equipment for IMA system more.
The output power is held in check by 114PS to support American AT-PZEV (Advanced Technology – Partial Credit Zero Emission Vehicle).

It is equipped with “3 drive mode systems” to unify a drive by wire (DBW), a motor assist (hybrid system control), CVT shifting control, electric power steering (EPS), air-conditioners, and to control.
It emphasize “the NORMAL mode” which balanced mileage performance with the run that I did quickly, a feeling of torque of the engine, and, in the steering with the characteristic that I did well and a thing doing,
“the ECON mode” which made much of the motor assist that demanded the most suitable engine efficiency, the energy saving driving of the air-conditioner, practical use mileage improvement including the extension at idling stop time is easily changed in one-button depending on the preparation,
the situation by the good run of the response and responsive handling while controlling “the SPORT mode” which can enjoy an exciting run, the throttle divergence of the engine modestly.

There is the special model in this Honda CR-Z.
It is Honda CR-Z MUGEN RZ produced with a limitation of 300units. 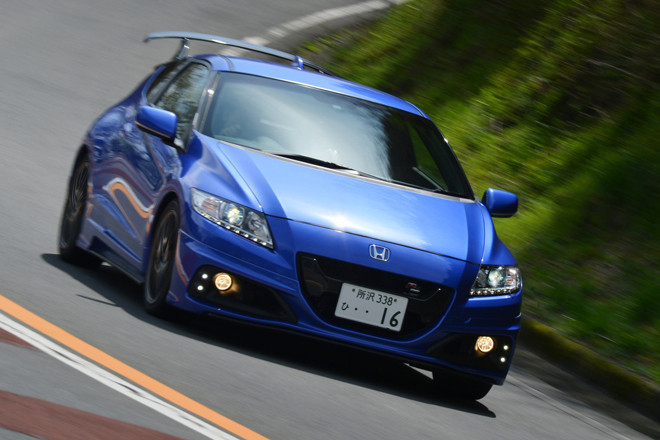 In addition, the vehicle which carried a racing hybrid system than SUPER GT fourth round of July, 2012 was spent by the GT300 class.
It is equipped with a mid ship, and V6 2.8L twin turbo engine based on a J35A type for LMP2 classes on this vehicle is put together with the hybrid system that I developed jointly in Honda R & D and Zytek Automotive.
ARTA which I add it in TEAM MUGEN in 2013, and used を which ASL, a Gullah hates until the last year is participation in a war in CR-Z GT.
After having made the CR-Z GT first ever victory by the third war, in ARTA, the fourth war won straight victories. As a result of having won the championship at Asian Le Mans series (AsLMS) fifth round, and having won a prize by all wars,
the TEAM MUGEN acquired a series champion. 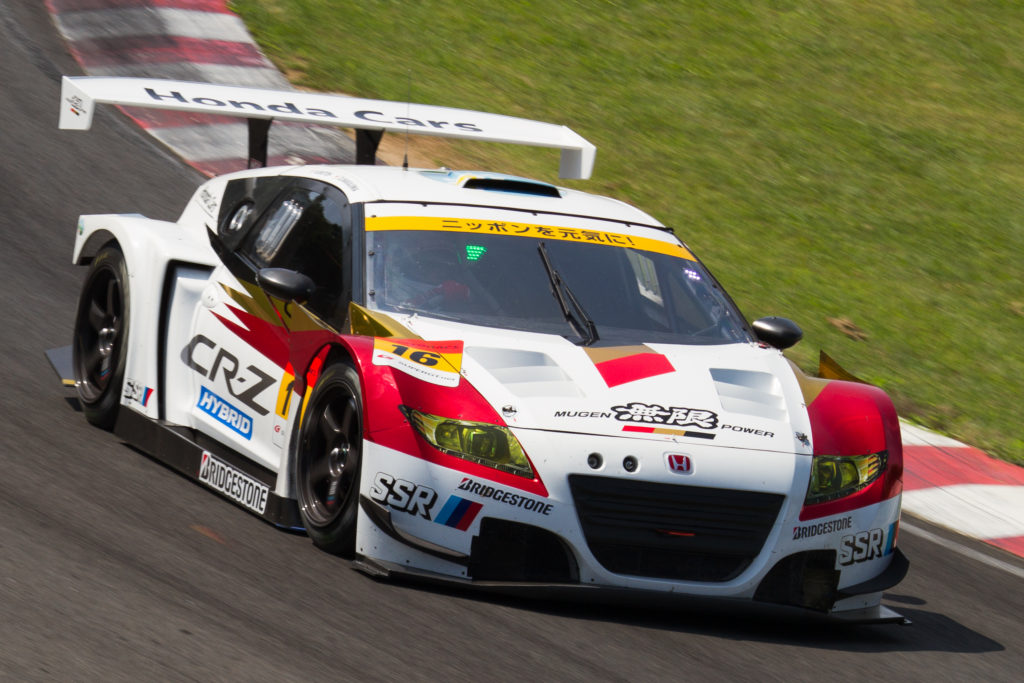 Do you not take splendid hybrid sportscar, Honda CR-Z line in this way??

The grade gains the equipment for exclusive aluminum wheel, fog light, Cruise control in “a”.
Because it is the vehicle which it is very fresh, and is bargain, please check it for you.