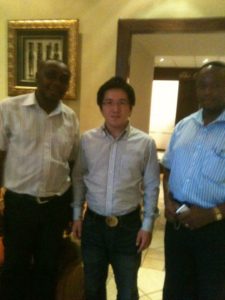 This is first visit to Tanzania , it was on 2010year as same visited to Uganda.
Tanzania is first country which we could make branch and business partner.
And of course now we have sending many cars to Tanzania for every month. 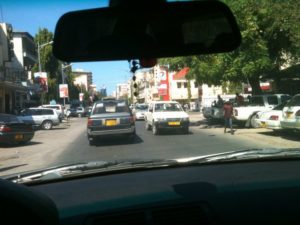 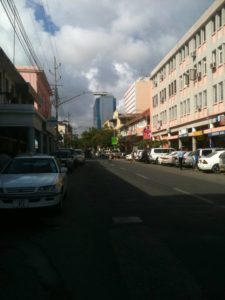 I think Tanzanian market will be more bigger and there will be born more business chance.
And of course I love so much Tanzanian people , market , and nature too.

We wish for all Tanzanian happiness forever. 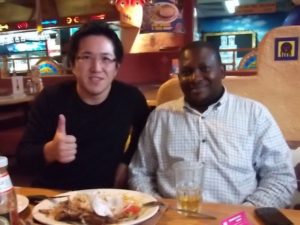 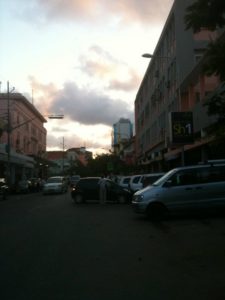 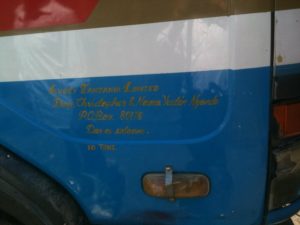