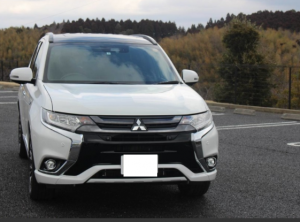 Mitsubishi’s “Outlander PHEV” is the number one in the 2017 sales of the plug-in hybrid EV category in the UK,
Norway and Spain in Europe where the trend of EV shift increases.
Especially for Europe as a whole, it is popular for the third consecutive year
from 2013 to 2017 to be the top in selling plug-in hybrid EV in Europe.

It was announced that the cumulative sales of Outlander PHEV
(October 2013 – December 2017) in that European market (34 countries)
reached 100,097 units. It can be said that Mitsubishi Motors’ top runner
who has been preempted by electric motorization
and has become popular can be realized.

Stock price down today!
We are open!
NEW TOMICA!