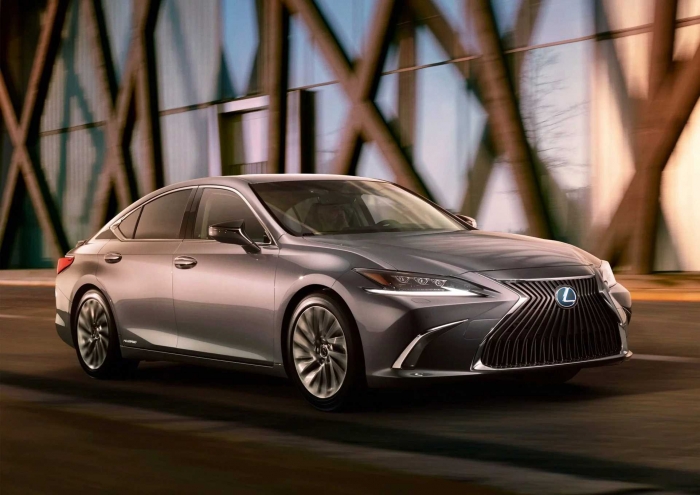 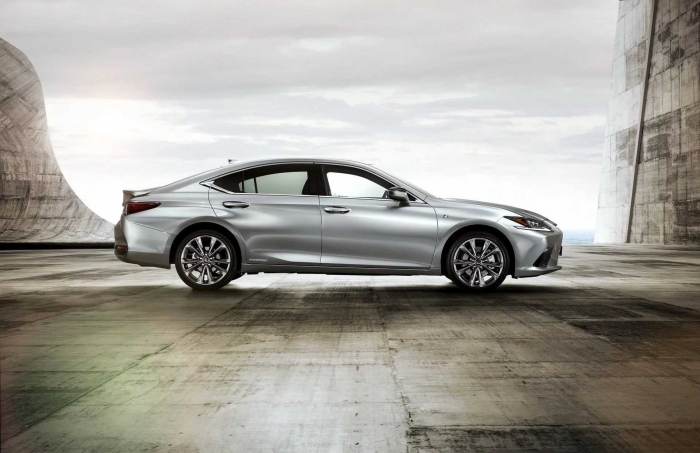 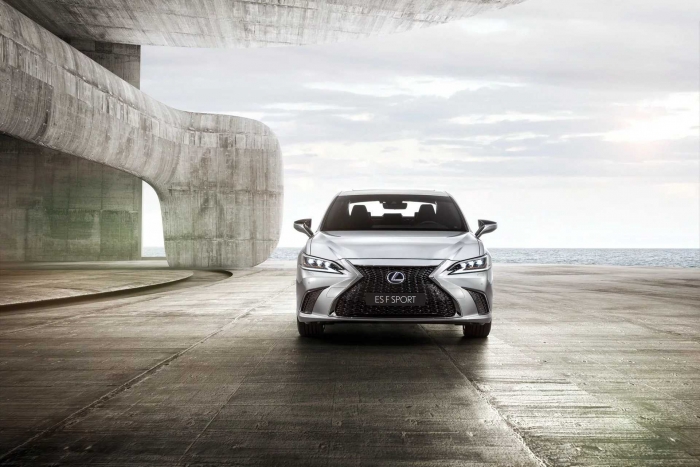 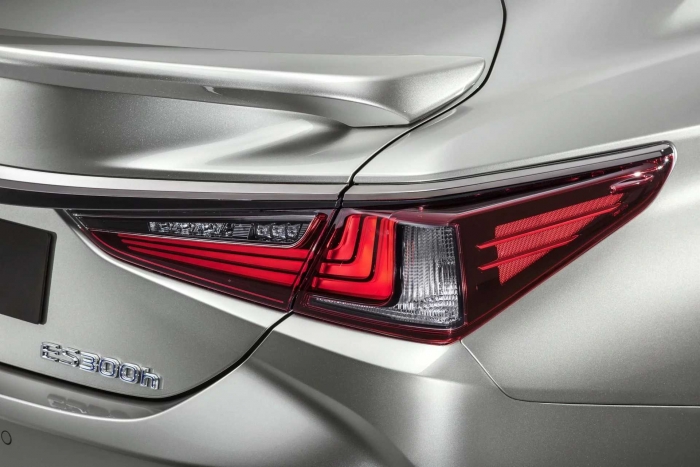 The spindle grill combines a sharply folded frame and a continuous vertical fin-like grill mesh like a ripple, emphasizing the sharp nose of ES, and a compact triple-headed LED headlamp has a balmy and sharp look. Toyota has adopted the TNGA platform from the new Prius, and is rolling out one after another to a new model.
Likewise, we have adopted the new generation Lexus platform “GA-K” as a new camry, and of course adopt this platform for ES.